When some people hear the term "off-roading," they envision lifted trucks with massive tires plowing through a mud swamp. While this is undoubtedly an off-road activity, there is much more to off-roading than lifts, huge tires, and mud. Sure, we have lifts and wider tires on our trucks, but most of us aren't off-roading in a monster truck.

Your truck's gearing determines how much power the engine has over the wheels. As a result, the lower the gearing, the greater the engine's influence.

When you see an off-roader rising or descending a steep incline like the one above, it is because they have very low gearing. In reality, the best off-road vehicles include low ratios and a low-range transfer case, allowing you to effortlessly engage those lower gears when necessary.

Lower gears put the engine in charge of determining your fall pace. It employs the engine as a brake, removing the need for you to rely on your actual brakes to maintain a safe speed. Furthermore, when you don't use your brakes, the suspension doesn't dive, so all four wheels keep optimal traction. Invest in low gears if you want to develop an off-road beast. The greater the crawl ratio, the better your rig will withstand severe inclines and drops.

Off-roading entails driving on areas with poor traction, which necessitates the purchase of the appropriate tires to maximize your truck's traction. 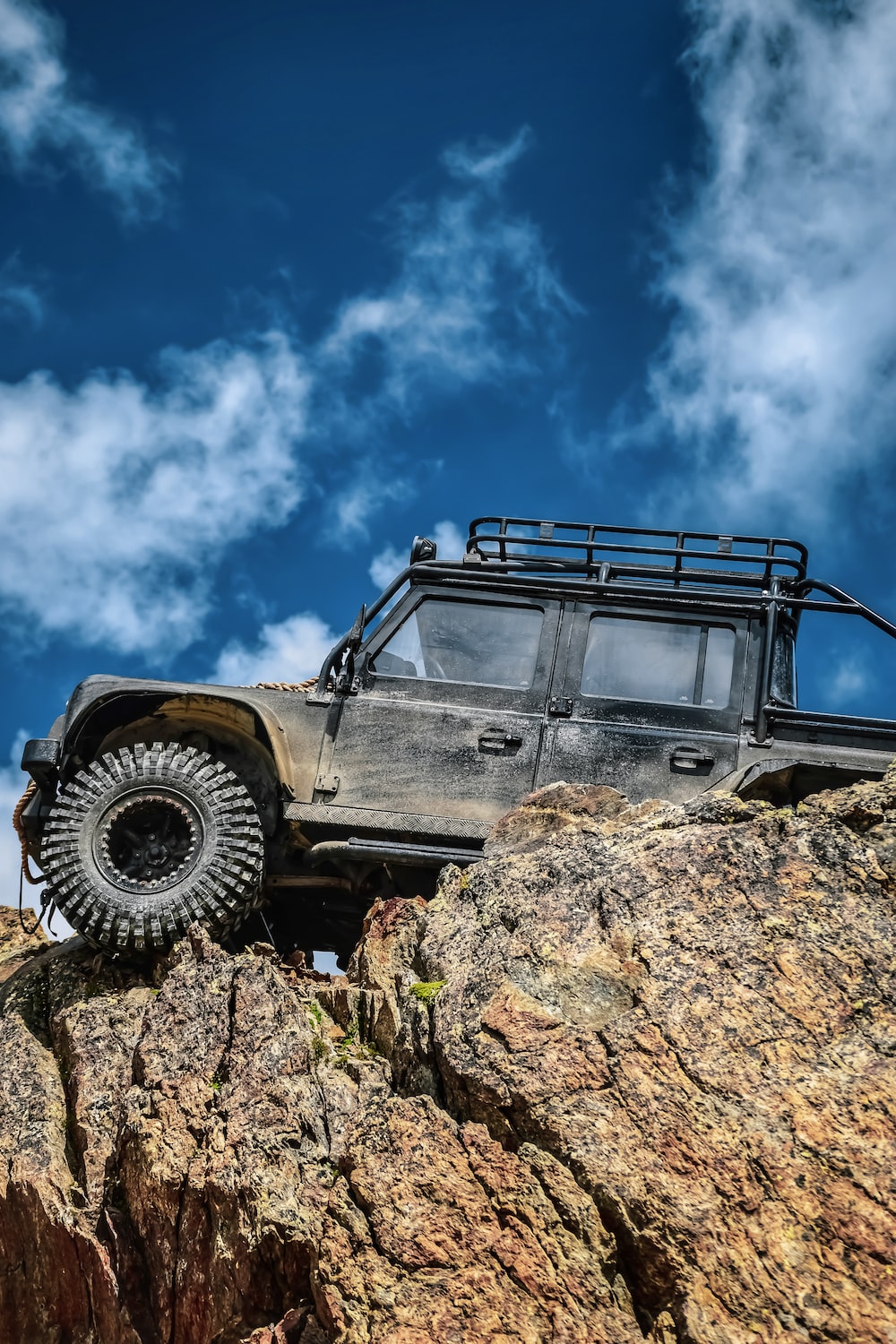 Nothing is more vital for off-roading than a solid pair of tires. Whether you're an all-terrain or mud-terrain enthusiast, a decent set of tires will be able to latch onto surfaces like mud, sand, and pebbles and provide your vehicle with as much traction as possible. Not only that, but decent tires will help with handling and braking, making them an even more valuable purchase. 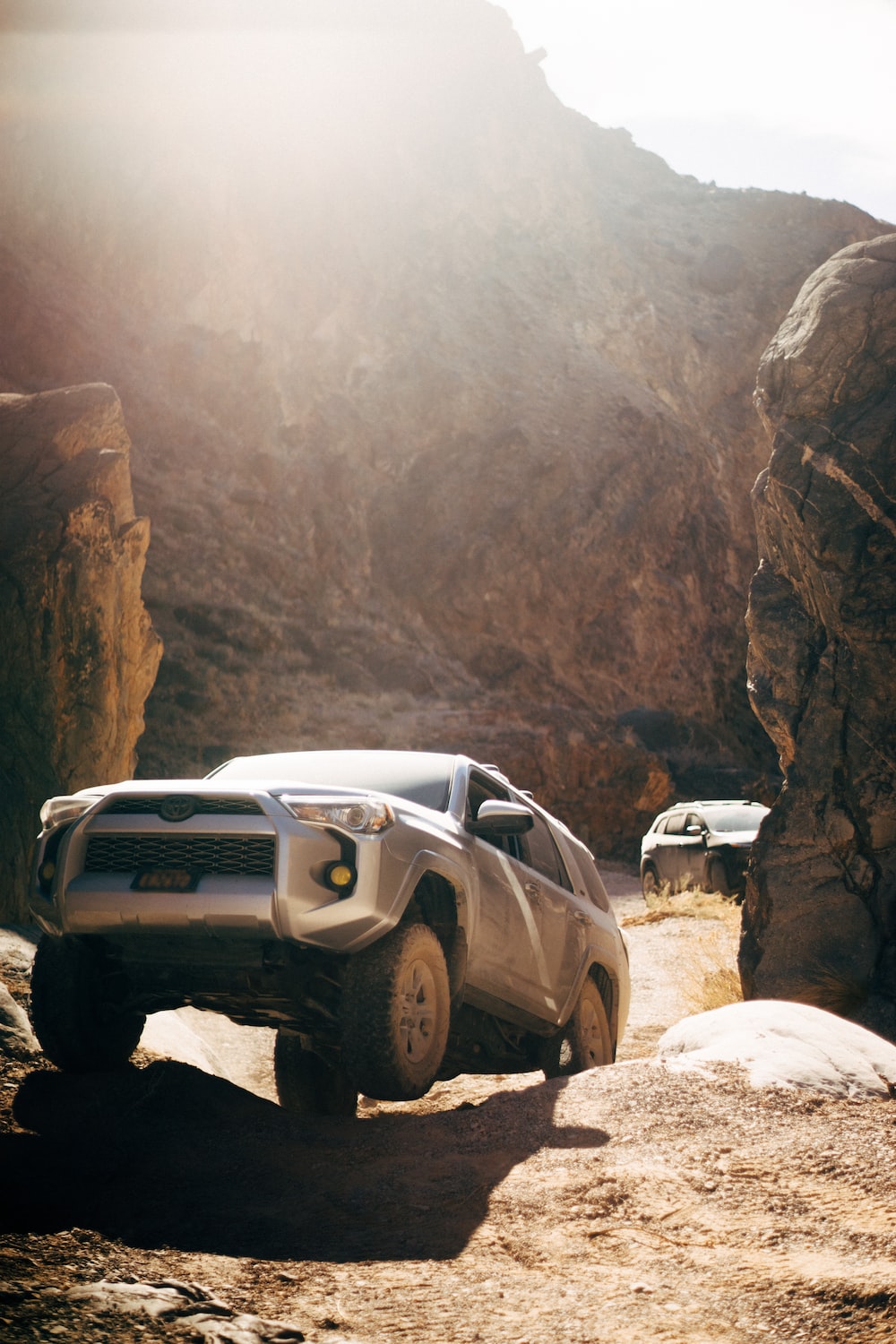 To address this issue, you must identify strategies to optimize your truck's approach, breakover, and departure angles. It's worth noting that ground clearance isn't on the list. This is due to the fact that ground clearance is essentially meaningless. It's not the material you drive over that gets you stuck; it's the thing your truck needs to climb up, over, and back down, which is why the three angles indicated above are so important.

So, replace parts as needed, buy wider tires, and raise your vehicle to increase clearances, and you should have an off-road ready truck with nice tires and lower ratios!