Free Shipping on Orders Over $60 One of the best parts of off-roading is getting out into nature and away from crowds. But it doesn't imply you won't run into other people on the trail, or that you can do whatever you want while you're out there. Even if you're miles from the nearest paved road, it's still important to have some off-roading etiquette and follow the trail laws.

Make a plan before you leave

Unless you're going off-roading in a familiar area, you'll need to plan where you're going, how you're getting there, and which trails you intend to travel. You should also take emergency supplies such as food, water, warm clothing, and recovery equipment.

These are just a few things to think about while organizing your off-roading journey to ensure a safe and successful trip. They'll also help you avoid becoming "that guy" who gets lost, trapped, or both, when you could have prevented it with a little planning and following off-roading etiquette.

Leave the gates exactly as you found them

When you come across a gate, get out of your vehicle and look around for any notice indicating whether or not what's behind the gate is private property. People who don't want you on their property will generally make their feelings known. If there are no indications (and the gate is unlocked), you should be fine.

Just make sure you leave the gate in the same condition you found it. Ranchers will sometimes leave gates open to allow their livestock to move freely from one region to the next. You don't want to stymie that movement by closing a gate that was already open when you discovered it. 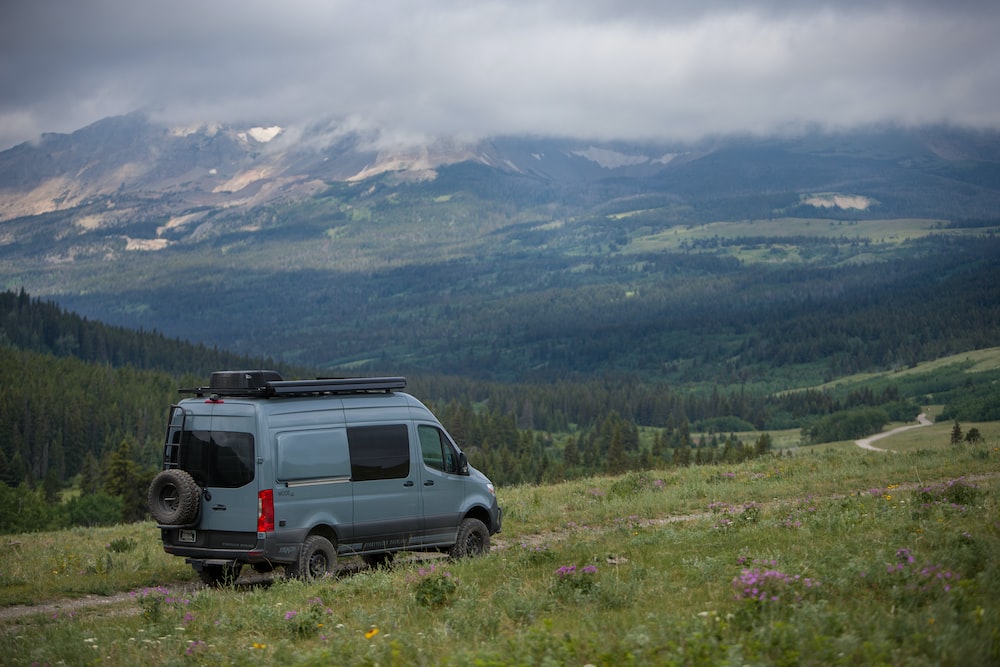 Understand When to Turn Around

This relates to the first point about having a plan. While you can't plan for things you can't predict, such as a freshly fallen tree across the route, it's critical to have backup plans in place in case something goes wrong.

We could have used the chainsaw to clear the downed tree from the trail. However, it was late in the day and we were rather far from civilization, so it was far more prudent to simply back up and retrace our travels. If we'd stayed to work on the tree, we might have found another one across the trail around the corner and had to start over.

The lesson is that moving forward isn't always a smart thing. Listen to your instincts and know when it's time to change course. Following this piece of trail etiquette can make you and your group considerably safer on the trail.

Keep on the Trail

One of the most important aspects of being respectful on the path is staying on the route. Though it may be tempting to avoid an obstruction (such as the aforementioned tree), the environmental harm can be severe. After all, trails are designed for a reason: to ensure that everyone uses them and that the landscape is not a free-for-all.

This leads me to my next point: share the trail with others.

If you're out in your 4WD truck, you'll almost certainly come across individuals in side-by-sides, pickups, SUVs, and dirt bikes. Allow for those approaching from the opposite direction. If you come across someone on the trail, give them some room and don't tailgate. Similarly, if others catch up to you, pull over whenever possible to let quicker vehicles to pass.